This is the wiki about The Saga of Pliocene Exile by author Julian May starting with the book "The Many-Colored Land" and leading to books of the Galactic Milieu Series. 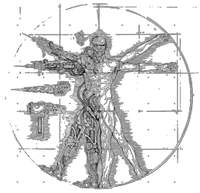 Retrieved from "https://manycolored.fandom.com/wiki/Many-Colored_Wiki?oldid=4699"
Community content is available under CC-BY-SA unless otherwise noted.